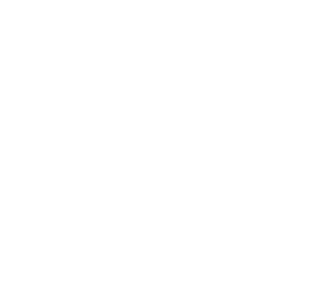 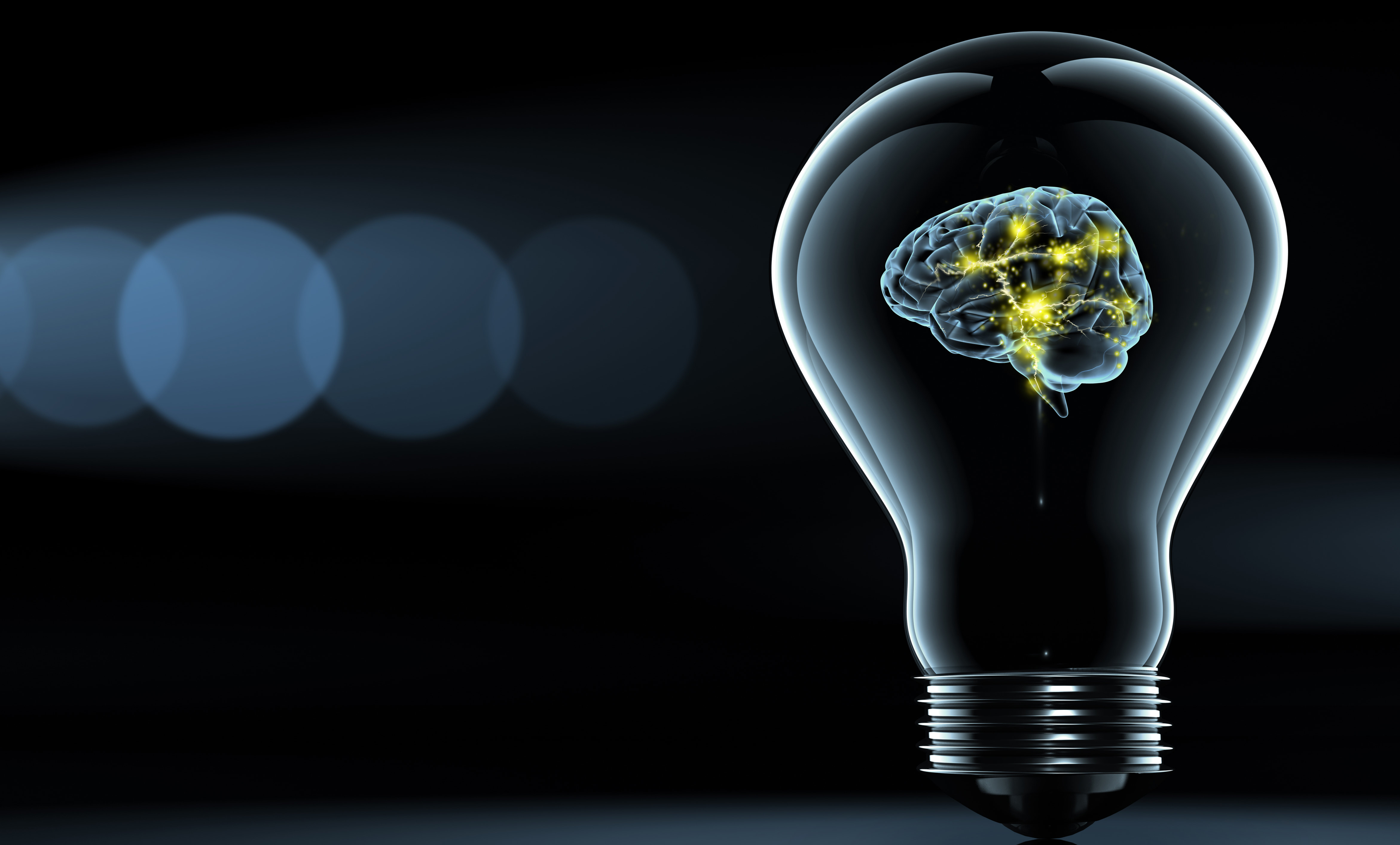 Ransomware emerged as the most prevalent and impactful threat to any organization. According to the World Economic Forum 2020 cybercrime report, cybercrime continues to increase at the fastest rate of all types of crime. Gangs and cartels that form this criminal ecosystem are increasingly brazen. They operate as a real business, with mailing lists, press relations, victim hotlines, and hall-of-shame sites that leak data to pressure those who refused to pay. All to solidify their ruthless 'we mean business' reputation and maximize profits. They use shady 'bulletproof' hosting providers and rent virtual servers in targeted countries to cover their tracks. Many of them act with impunity while operating from safe havens for as long as they refrain from attacking local entities and assist with sanctions evasion or cyber-espionage activities. This co-mingling of nation-state and cybercrime gives hackers access to advanced tools and knowledge to breach any vulnerable target.

The hackers engage in direct attacks and offer Ransomware-as-a-Service to others, which in 2020 accounted for two-thirds of all attacks. They are pivoting from extortion through data hijacking to double-extortion through data theft, company shaming, posting private data on public sites, sending it to companies' competitors. They are launching DDoS attacks to pressure the victim, and some are harassing company staff or threatening physical violence against executives' families. The latest estimates put ransom paid globally in 2020 at $18 billion, an 80% increase from 2019. The FBI estimates that 4,000 ransomware attacks are launched daily just in the US. Stats Canada reported that a fifth of Canadian businesses were impacted by cybersecurity incidents in 2019 while three quarter of all business are continuing to rely on ineffective legacy cybersecurity techniques. There were 4,257 reported ransoms paid in Canada, with a total cost of $165 million. Still, most incidents go unreported as victims try to protect their reputations.​

The surge in ransomware is accompanied by attacks against partners, suppliers and software supply-chain vulnerabilities, such as SolarWind, Passwordstate, Mimecast, M.E. Doc, and Asus, to name a few. ​Relentless zero-day attacks target unknown vulnerabilities. The pace of change and complexity of I.T. environments result in misconfigurations that attackers exploit. Internet-wide scanning to enumerate vulnerable systems starts within minutes of vulnerability announcements. New attacks are launched within days of patch releases to target unpatched or misconfigured systems. Botnet attacks are launched against the profoundly insecure SCADA/IoT/IIoT/OT/ICS critical infrastructure and Industry 4.0 operational technology environments. The attackers continue account credentials spraying and stuffing attempts, phishing and spear-phishing, business email compromise, and attacks against on-premises and cloud/SaaS services.

Given the shift in how organizations work from home during and, likely as a hybrid post-pandemic, threat actors take advantage of the new attack opportunities to extort money and steal intellectual property and protected information. Like water, hackers look for weak spots and the easiest way in, in the process bypassing the stricter security controls. As companies focus on implementing point solutions with the hope of improving their defences against known threats, the highly motivated, well-funded, and agile hackers swiftly pivot to new attack vectors, targeting organizations with weak cyber controls.

According to a Ponemon Institute study, over half of the SMBs believe that they are too small to be targeted. Yet, according to a Verizon study, 43% of all attacks target SMBs. You are not hacked because they want to hack you; you are hacked because you are there; hacking SMBs is easy, and the ROI is high. As new breaches are announced with numbing frequency, they are just the tip of the iceberg that hides the large numbers of attacks against the small and medium-size companies who also have weaker defences than the large enterprises. These attacks result in significant and, often, terminal impacts on SMB's.

The threat landscape is constantly shifting. Attackers are reinvesting their high profits in developing new tactics, techniques and procedures. They are adopting sophisticated bots, machine learning, artificial intelligence, and they increasingly offer Cybercrime-as-a-Service. It now takes only days to exploit newly disclosed vulnerabilities and leaves the defenders no room for error. Yet, software and hardware companies that are selling vulnerable technologies are barely motivated to keep them secure. Since the early 90s, and still today, the vendors are taking the "patch and pray" approach, putting the burden of security and the consequences of breaches on their customers.

Some businesses rely on cyber insurance to pay the ransom and cover some of the other breach losses. But that would not prevent further breaches. Claims and gaps in the company's security posture impact premiums and do not cover all losses. Some cyber-insurers started invoking 'war exclusions' to avoid paying anything during large-scale attacks, such as NotPetya and SolarWinds, and there is a push across many jurisdictions to make it illegal to pay a ransom. AXA Insurance in France was the first to adjust their terms to not reimburse for ransom payments - and was itself hit with a retaliatory ransomware attack.

Data from the U.S. National Association of Insurance Commissioners (NAIC) points to a 32% increase in claims from 2018 to 2019, with the average claim size increasing by 65%, and with organizations with revenues between $100M-$250M were 5x as likely to file claims as compared to smaller organizations. At the same time, losses experienced by small businesses, although less frequent, were disproportionately more impactful. Together, the growing frequency and severity of claims translate into growing cyber risks faced by organizations of all shapes and sizes. However, some industries did stand out: consumer (retail, hospitality, and food), industrial (energy and manufacturing), healthcare, and financial services. Yet critical infrastructure, municipal services and education have not been spared. The bulk of incident types were ransomware (41%), funds transfer fraud (27%), and email compromise (19%), accounting for 87% of all known attack types.

Looking ahead towards 2022, threat actors are expected to take advantage of the pandemic and remote work environment, further using ML/AI capabilities to locate and attack vulnerable targets faster and on a massive scale. They will continue introducing more advanced evasion techniques to avoid early detection and expand double-extortion and parallel DDoS attacks to increase the amount and the likelihood of ransom payouts. Sophisticated supply chain attacks will continue due to their hit one reach many effects. There will be increased attacks against companies utilizing operational technology (O.T.) since industrial control systems remain a soft target. Yet, due to the Colonial Pipeline attack impact and the law enforcement attention, there are early indications that at least two significant ransomware-as-a-service gangs (DarkSide and REvil) are becoming more 'socially responsible'; they are moving away from attacking critical infrastructure, government, education and healthcare, only to shift their focus to other verticals.​

Companies can defend against these widespread cyber attacks by establishing a cybersecurity program that contemplates relevant cyber threats with organization-specific risk, elevating cybersecurity on the corporate risk register. This should be accompanied by leadership mandates and an organization-wide commitment that empowers every employee as a cybersecurity stakeholder. With intelligent investment in cybersecurity technology, processes, and awareness, your organization can stay ahead of the attackers, significantly reduce the likelihood of a breach; and be prepared to detect, eradicate, and recover from incidents. Once improvements to cybersecurity posture make your company' too expensive' to attack, the attackers are motivated to go after other, softer targets.
​ 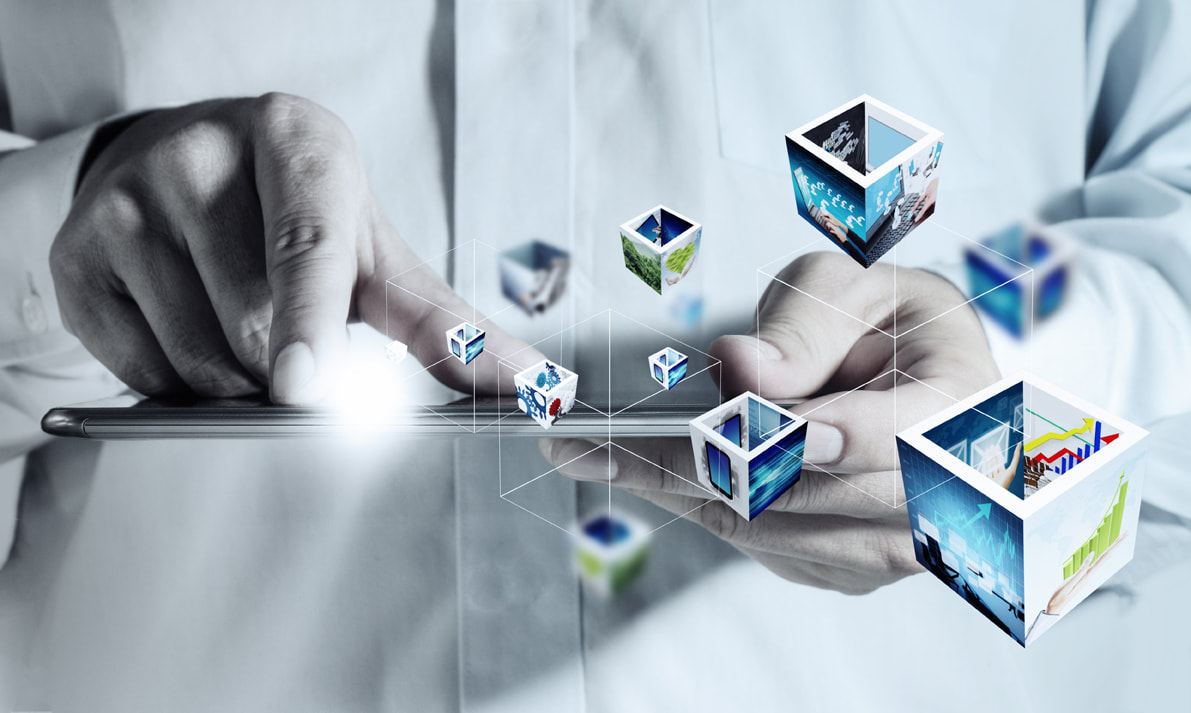 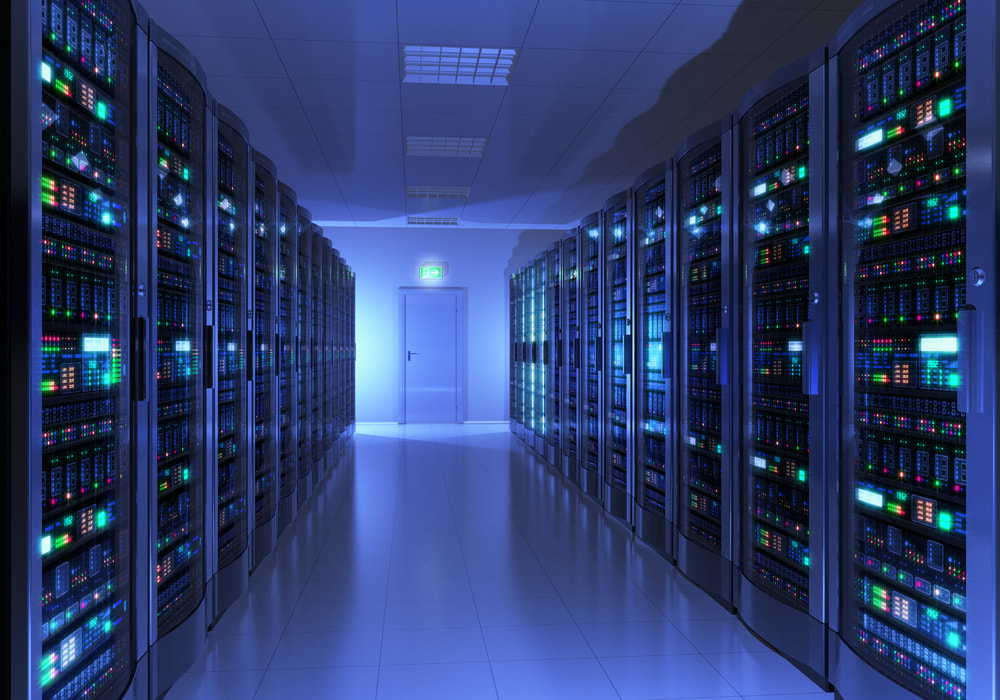 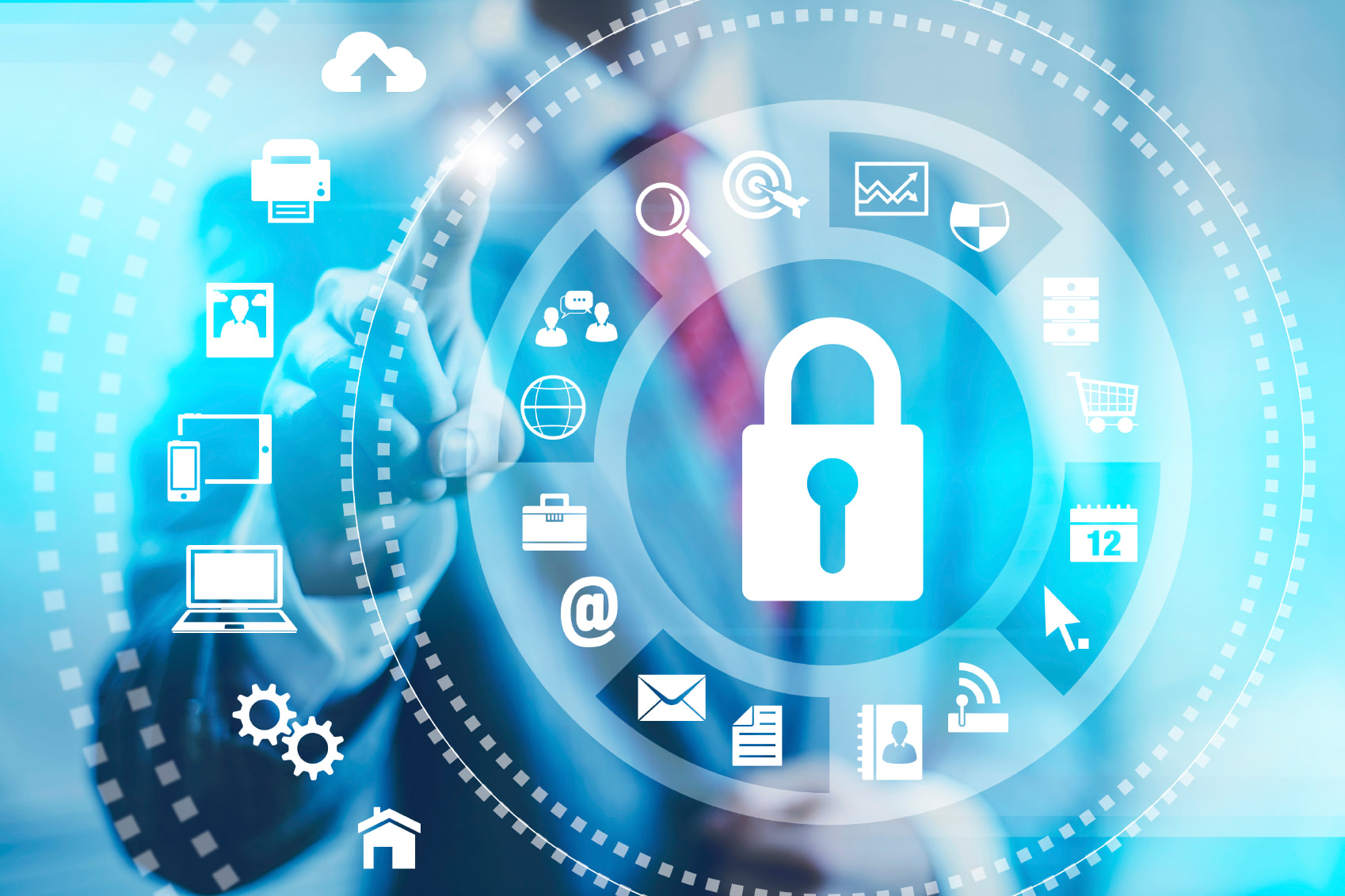